In northeastern Nigeria, the crisis spawned by Boko Haram has claimed thousands of lives and caused massive displacement of civilians to more secure areas. Currently, 7.1 million people are in need of humanitarian assistance and 2.7 million are food insecure.
Obtaining fuel for cooking is a major problem. Women and girls no longer have access to the forests and the countryside, where they traditionally gathered firewood for cooking, because of the threat of attack, abduction or killing by Boko Haram.
Without safe access to these areas or the means to buy fuel, displaced women are forced to adopt desperate coping strategies that undermine their health and dignity. Some turn to begging or prostitution. Others use fresh cow dung or plastic bags to cook their food.
Mission Inclusion’s humanitarian operation in Nigeria complements the integrated emergency response for vulnerable, displaced and local populations affected by the crisis in Cameroon’s Far North Region, funded by Global Affairs Canada.

With support from Unifor’s Social Justice Fund, and in partnership with the Gender Equality, Peace and Development Centre (GEPaDC), Mission Inclusion is addressing the problem with a safe, innovative solution: teaching women to make briquettes from plant biomass. The briquettes are a safer and more efficient alternative fuel because they can be manufactured and sold inside the camps, in a secure environment. The sale of the briquettes is also coupled with distribution of more efficient cooking stoves that use less fuel.
In addition to helping the members of the cooperatives stay safe, this initiative has enabled the women to regain their economic independence and support their families. Education to foster awareness of and prevent domestic violence is also being provided to members of the community, including men and boys, to encourage them to support gender equality and the fight against gender-based violence.

Following a successful pilot project in 2018-2019, the scope of this project has been expanded from four to eight cooperatives across four camps in the city of Maiduguri, with support from Unifor’s Social Justice Fund. Mission Inclusion and its partner will be able to draw on the experience they are acquiring to replicate the project at other camps outside the city and help more people affected by the crisis. 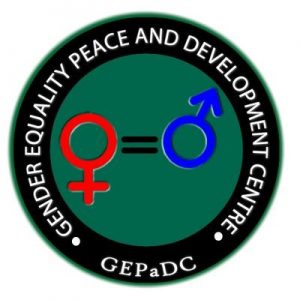 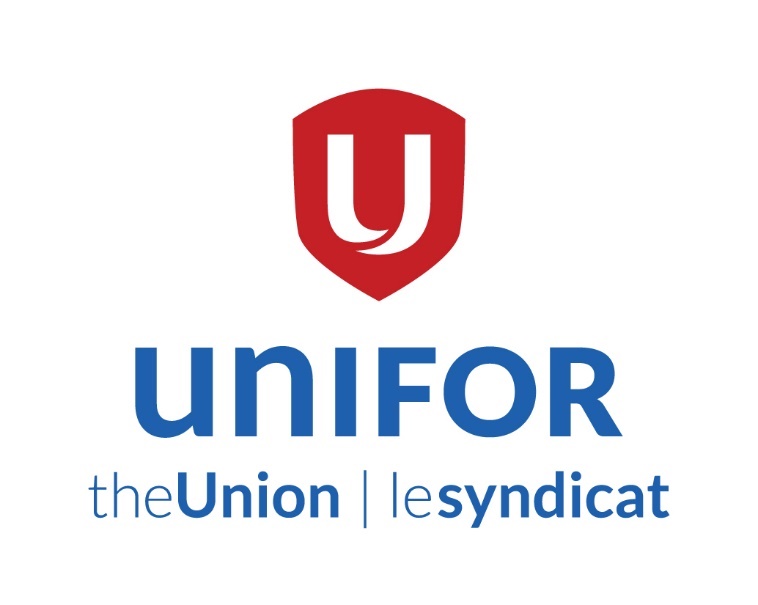