Innovation and mobilization
for food security

Bolivia is grappling with serious problems of poverty and malnutrition. Located at an altitude of 3,800 meters with a semi-desert climate, the enclave of the Bolivian high plateau constitutes the main factor for the difficult living conditions. Isolated, vulnerable and left behind, the indigenous Aymaras who live there face significant challenges related to climate change: drought, poor soil quality and livestock. These precarious living conditions and food insecurity explain the alarming signs of chronic malnutrition: 1 in 3 children show signs of malnutrition. Chronic malnutrition is twice as high in highly vulnerable areas located in the Andean region where the project Innovation and Mobilization for Food Security (IMSA) intervenes.
The Bolivian state is committed to improving the situation. In 2009, Bolivia declared food security as a fundamental right for all the population. Several strategic actions followed, including the creation of the PROLECHE fund, which enabled the increase in the production of milk and its derivatives, almost doubling milk consumption per person in three years. The IMSA project is a follow-up to these initiatives in support of food health actions in the country.
Present in Bolivia since the 1980s, Mission inclusion has supported around twenty projects in several areas, including two in food security in the department of La Paz in support of milk producers and to improve the nutrition of migrant women in peri-urban areas.
Started in April 2015, the IMSA project builds on the capacities and technical assistance of producers in the Province of Los Andes while strengthening the capacities of the five local associations and the Federation of Milk Producers. Developed with the participation of indigenous Aymara communities in rural areas collaboratively with the organization PRO-RURAL and in peri-urban areas with the participation of indigenous migrant women in collaboration with the Fundacion Centro de Cultura Popular (FCCP), IMSA aims to be an inclusive project which follows and improves traditional practices. This project is in line with the solidarity and equitable partnership approach which characterizes Mission inclusion’s interventions.

Every quarter, we write a newsletter on the latest progress of the project and our partners. 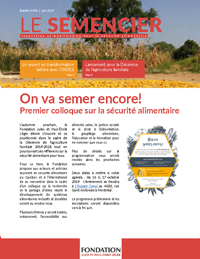 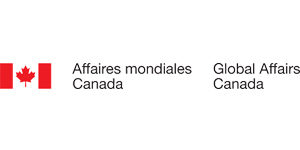 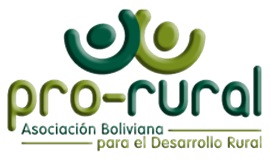